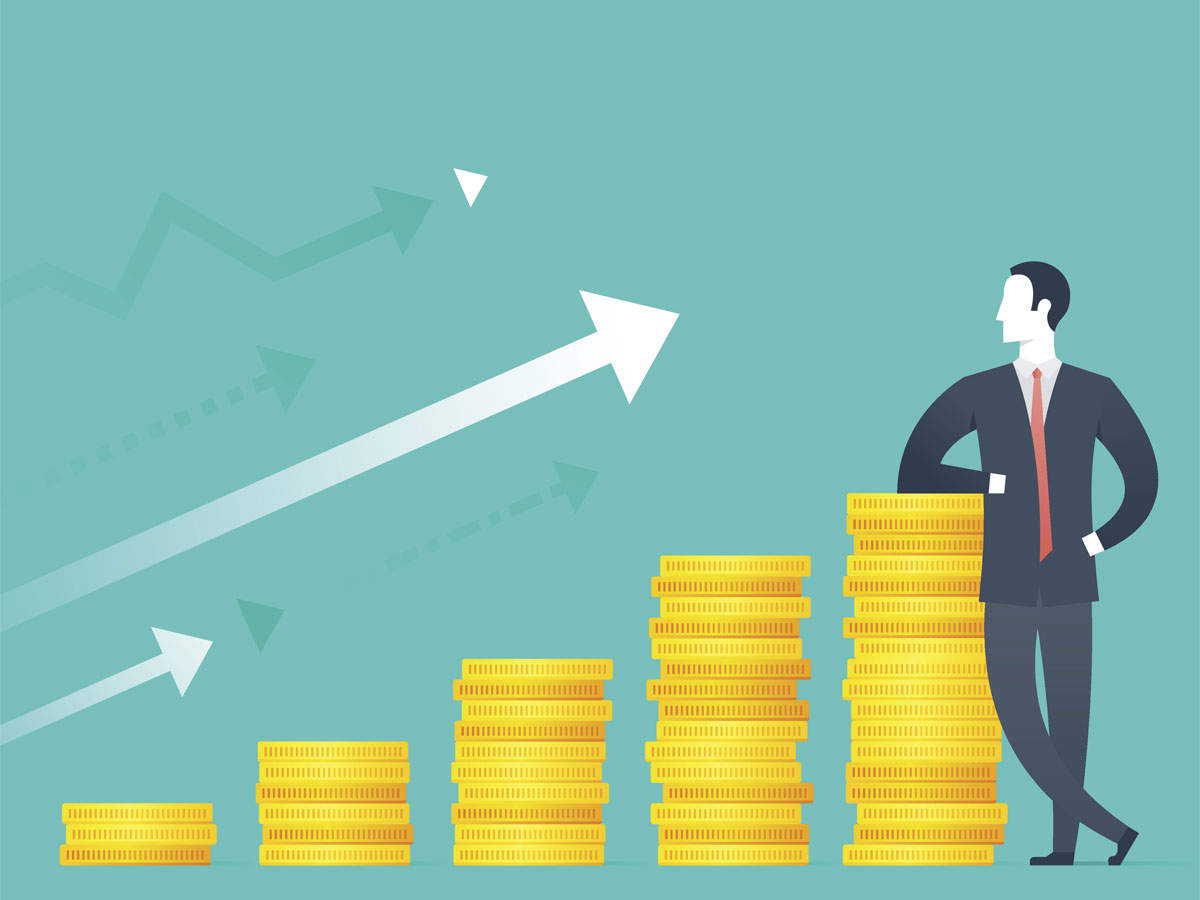 Other investors participating in the pre-Series A round include, early-stage investor Venture Highway, stage-agnostic European investment firm Global Founders Capital and angel syndicates CloudCapital, Better Capital, 100x Entrepreneur Fund and Sequoia Scout, according to an official statement released by Airmeet.

A number of prominent angel investors have also pumped in capital into the six-month-old startup, including, Unacademy founder Gaurav Munjal, redBus founder Phanindra Sama and Sumit Jain and Vikas Malpani, founders of real estate portal CommonFloor, which was later acquired by Quikr.

“We are excited about the future where distance won’t matter for great minds to come together and collectively construct knowledge. We plan to improve the product and add support for multiple formats of events,” Lalit Mangal, co-founder of Airmeet, said in the company-issued statement.

The startup had previously raised about $400,000 in seed funding prior to the latest round.

Airmeet was founded in 2019 by Mangal, who was also a founder of CommonFloor, along with two former executives of the Quikr-owned company, Manoj Singh and Vinay Jaasti. It describes itself an all-in-one platform to host, discover and attend fully remote events, such as professional meetups and conferences, without the need for organisers to have separate subscriptions for Skype or Zoom.

The startup will use the proceeds from the last round of funding towards product improvements, and expand its capabilities to host multiple event formats.

“We are a very scalable platform and can accommodate a concurrent attendee count of about a million. We are in close conversations with many conferences, which are evaluating to go virtual. We are best suited for conferences which have one or many sessions in sequence,” Mangal said.

Airmeet’s clients include, Nasscom, LetsVenture, IEEE India, Accel India, AngelList India.
“A lot of remote companies are using Airmeet to conduct their all-hands and town halls. The rise in remote work have got every knowledge professional a small home office setup, which also enabled them to participate in global professional events on Airmeet,” Mangal said.