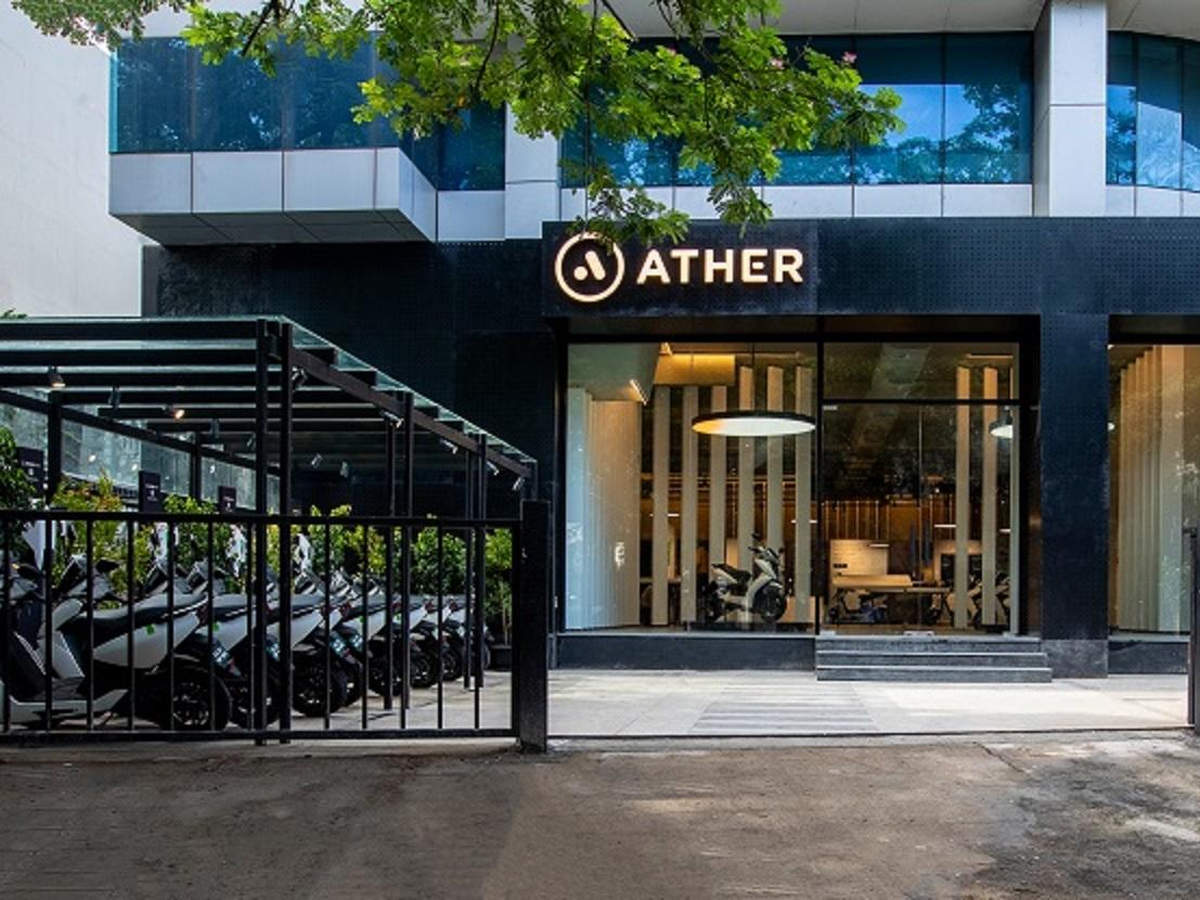 Hero MotoCorp-backed electric scooter startup Ather Energy on Thursday announced expansion of its operations into four more cities, including Kolkata and Ahmedabad, amid “strong interest” for its offerings.

This comes close on the heels of announcement of operations in Delhi, Mumbai, Pune and Hyderabad, along with the launch of its second scooter 450X by the Bengaluru-based electric scooter startup last month.

The company launched its first electric scooter – Ather 450 in 2018.

“Last month we announced the expansion of our operations to Delhi, Mumbai, Pune and Hyderabad in addition to Bengaluru and Chennai where we are already present. We are now adding Ahmedabad, Kochi, Coimbatore and Kolkata cities as well,” Ather Energy CEO and co-founder Tarun Mehta told PTI.

He said that Ather Energy would have operations in all these four cities by later this year.

There is pretty strong interest for the dealerships, Mehta said, adding “from Ahmedabad itself there is a request for at least 100 dealerships.

“From the volume perspective, we hope to do 30,000 units next fiscal from 10 cities,” Mehta added.

Ather Energy plans to take its operations to around 24 cities by next fiscal to cater to the demand, Mehta had said last month.

Mehta said that the company is aiming to have 200 fast charging points by March next year across these 10 cities as against 50 at present, which are installed between Bengaluru in Chennai.