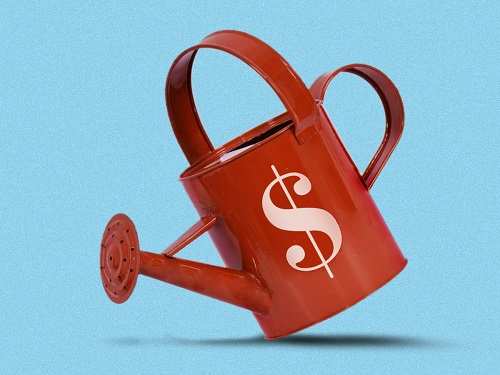 Rupeek Fintech has raised $60 million (about Rs 432 crore) across two separate rounds, led by GGV Capital, Binny Bansal and Bertelsmann India Investments, among others. The Bengaluru-headquartered startup, which provides loans against gold as collateral, said it will use the proceeds from the latest funding round to further invest in technology and to acquire customers. Read More..

Ummeed Housing Finance has raised Rs 164 crore from a fund managed by Morgan Stanley Private Equity Asia and existing investor LGT Lightstone Aspada. The four-year-old, Gurugram-headquartered company will use the proceeds from the Series-D round to expand into newer geographies, as well as further build its technology platform, with a focus on creating state-of-the-art underwriting practices. Read More..

On-demand mobility company Vogo Automotive has closed an investment round led by LGT Lightstone Aspada, with participation from existing investors Matrix Partners India, Kalaari Capital and Stellaris Venture Partners. The company has raised about $20 million, regulatory filings show. The investment will be used to help Vogo expand across the country and further strengthen its IoT technology, Vogo said in a statement. Read More..