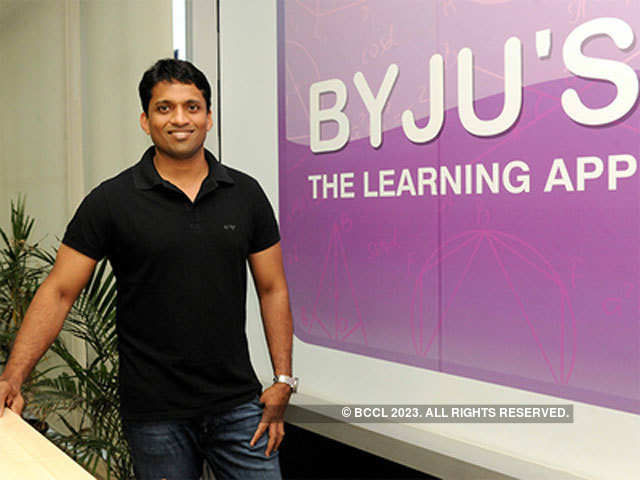 While the company, which is owned and operated by Think & Learn Private Limited, did not disclose the exact amount invested by the private equity major, which is also an existing investor in it, sources briefed on the matter said General Atlantic had pumped in a similar amount – $150-$200 million – to what Tiger Global had invested in January.

ET, however, could not independently verify this, while company spokespersons declined to speak on the valuation at which the latest tranche had come in. Prior to its latest capital infusion in Byju’s, General Atlantic, which had first invested in the company in 2018, had invested Rs 406 crore, for a 1.6% stake, according to Tracxn.

“General Atlantic has been one of our strongest partners and this additional investment shows their confidence in our vision, growth and future. We are happy to see an ever increasing acceptance for our learning programs in small towns across the country,” Byju Raveendran, chief executive of Byju’s Learning, said in a prepared statement.

A significant chunk of the capital raised is likely to go towards expansion beyond its core market, India.

Last month, ET, citing sources, had reported that the company, which is valued at $8 billion, is seeking to raise $1 billion and upwards, through the course of the current calendar year, and is in talks with multiple investors, including certain US-based endowment funds.

A large number of secondary transactions may also take place, in the process, providing exits to some of the early backers of the eight-year-old company.

Byju’s, which has raised between $300-$400 million in the first two months of 2020, had previously raised $917 million across rounds, and counts the likes of Tencent, Chan-Zuckerberg Initiative, CPPIB, Naspers, Verlinvest, Qatar Investment Authority, IFC and Owl Ventures, among others, as investors.

The K-12-focused company, which is also the only profitable consumer internet unicorn to have emerged from India, and also provides test prep solutions for CAT, UPSC, JEE and banking exams, posted net income of Rs 20.16 crore for the financial year ended March 31, 2019.

The company managed to turn in a profit as the number of paid users — which currently stands at about 3 million according to data shared by the company — increased. Byju’s also claims it has 42 million registered users on its platform.