Private equity major General Atlantic will back more Indian consumer technology startups in keeping with its recent bullishness on the sector as it looks to evaluate companies in the early stages as well, said a top executive at the fund which manages $35 billion in assets globally.

The firm has been one among the rare growth-stage funds to take several bets on fledgling companies in the domestic technology space while most of its peers, barring a handful, have steered clear of these high-burn and steeply valued companies.

Sandeep Naik, the managing director and head of India and Southeast Asia, told ET in an exclusive interview that the firm will begin evaluating companies early on and invest anywhere between $25 million all the way up to $500 million in one company.

Over the past year or so, GA as it is commonly known as, has backed edtech major Byju’s, online learning platform Unacademy, real estate portal NoBroker, and will explore more such opportunities in this segment as consolidation kicks in and valuations soften.

This is vastly different from its approach towards the fast-growing technology sector not very long back, when the fund came close to backing the likes of Flipkart (acquired by Walmart) in its early days and Zomato a few years back, but eventually refrained from biting the bullet. 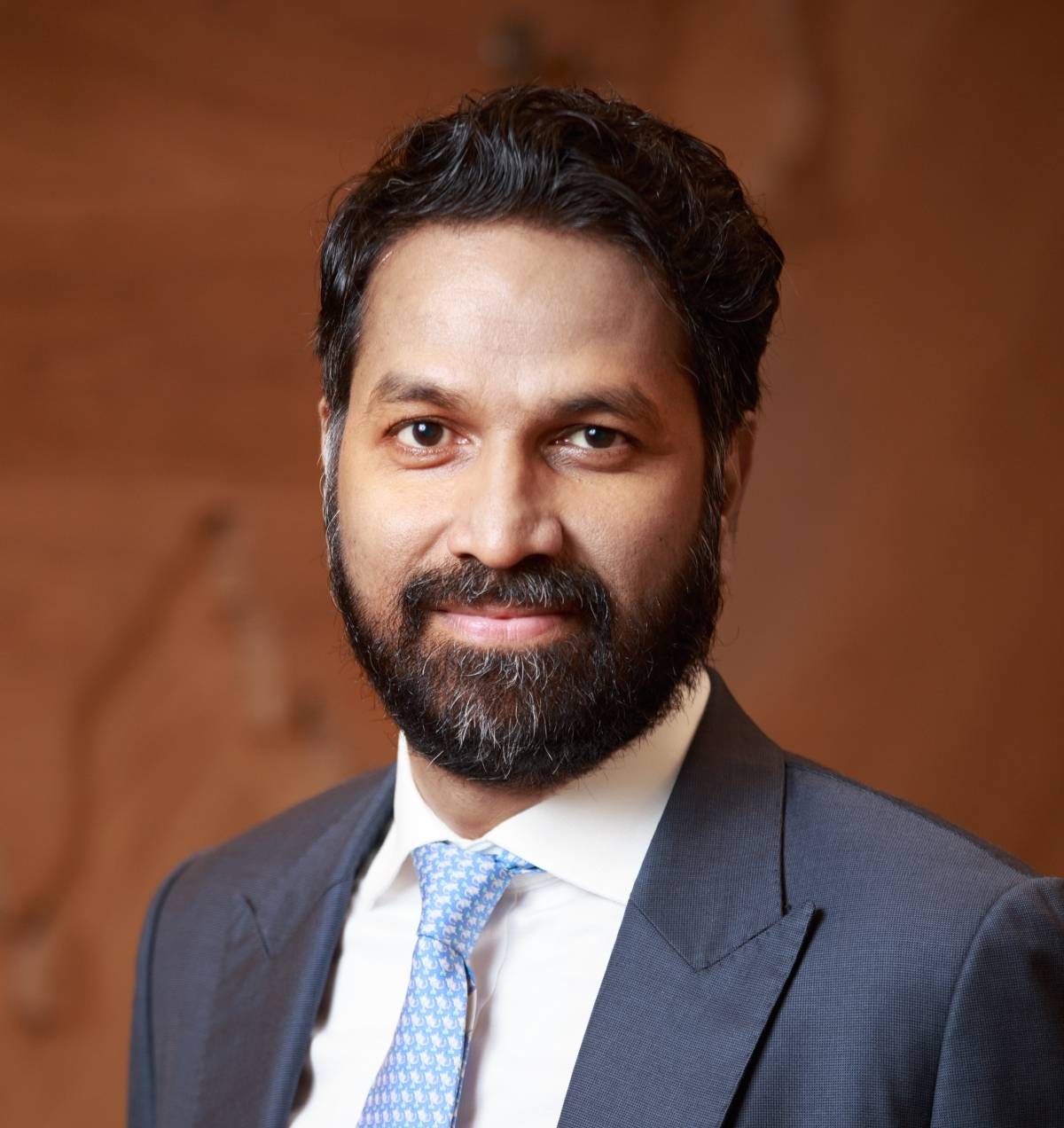 “Consumer technology has considerably evolved as a sector in recent years. Traditionally, we abstained from investing in it. Over the past 7-8 years, we observed that consumers showed up to consumer tech companies because there were deep discounts, and these highly subsidised models had unsustainable unit economics. However, due to a breakthrough in disruptive pricing, the cost of data has lowered for consumers. That’s when we identified Byju’s.” Naik said.

Gains on Byju’s key for fund

The New York-headquartered firm recently doubled down and ploughed fresh capital into Byju’s and NoBroker, even as many in the industry said the continued bets stem from the exponential valuation bump up it has witnessed in Byju’s since it first came into the company.

GA first invested in Byju Raveendran-founded edtech firm in 2018 when it was valued at a shade over $5 billion, compared to its current valuation of $10 billion. The firm has in all deployed $650 million across its technology portfolio comprising data analytics firm Mu Sigma, digital payments company Billdesk, Byju’s, NoBroker and Unacademy.

A general partner at an investment firm said on the condition of anonymity, “Private tech valuations have risen the fastest in the last few years in India. Looking at that momentum and consequent markups, any other investing pales in front of it..So if you are chasing markups or believe that these valuations are real, it makes a lot of sense to keep doubling down.”

Other than GA, some other PE firms like TPG, Multiples, WestBridge, Warburg Pincus, have also made selective investments in the new economy but nothing which has been outsized in nature.

Most of the late-stage investing in India has been cornered by SoftBank’s Vision Fund, South Africa’s Naspers and the Chinese strategics Alibaba and Tencent. But with new foreign direct investment rules introduced by the government prohibiting automatic routing of Chinese capital, funds like GA may sense a bigger opportunity going forward.

“It makes sense as they are the only one, along with TPG, with a credible growth equity firm and they should therefore get access to all the good tech opportunities that come along. What needs to be seen is if they will find enough good companies to back as the likes of Sequoia, Lightspeed and Accel keep funding internal growth rounds of their best firms,” said another fund manager who did not want to be named.

But Naik said they want to now come in and infuse anywhere between $25 million to $500 million in technology startups. “Today we can invest $25 million in these emerging growth companies, and get a seat at the table and see how these companies scale up. You saw us do that in Byju’s and NoBroker, where we doubled down, once we saw the potential value in their categories. We expect to replicate this strategy across many of the digital disruptors like ed-tech, telehealth, digital fitness,” he said.

The firm will evaluate more companies at early stages than it has done previously, as part of its global focus on what are described as emerging growth companies. .

With talks of consolidation and M&A doing the rounds amid the ongoing Covid-19 crisis, the fund said it is looking opportunistically to strike deals. “If you have backed the right player and the right platform, these are times that provide strategic opportunities to consolidate the market. We will be focused on these opportunities with our portfolio companies when the time is right, ” he said.

Besides, the consolidation play, the pandemic, which has roiled global markets, sent economies across the world into a tailspin, resulting in risk capital investors battening down the hatches, is likely to open new avenues for digital business, Naik said.

“Strategics have woken up to the fact that the Indian digital market is real, and I believe it’s the next big opportunity after China. As fundamentally the unit economics of consumer technology companies change going forward and companies become more profitable, that’s when we will likely start seeing, not only strategic interest, but also high-level interest to take these companies public…,” he added.