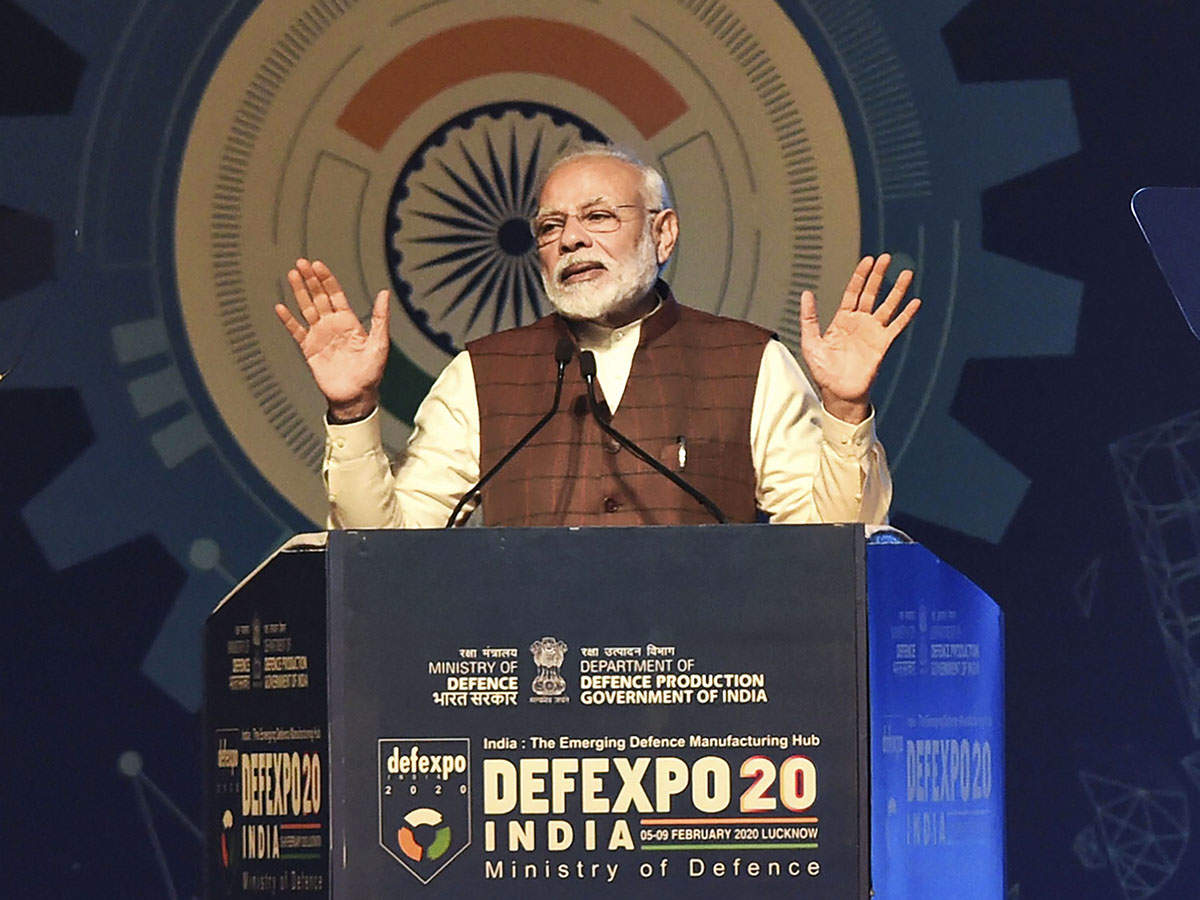 The eight-member executive council of Nehru Memorial Museum and Library that is overseeing the project ‘Museum on Prime Ministers of India’ will meet on Thursday to look at the design proposed by the Gurugram-based startup Tagbin.

Tagbin was launched by IITians in 2013. ET has learnt that the NMML top body will get its first glimpse of the design on Thursday. “It is to see what design the firm has proposed and suggest changes if needed,” an official in know of the matter said.

According to officials, Tagbin was selected because it had cited the least cost to build the museum. A meeting council, headed by former IAS officer Nripendra Misra, was held last to discuss the bids recently.

The deadline for completing the project is October 2020. Experts from Indian Institute of Technology (IIT) Bombay were also roped in to study the feasibility of the lowest bid.

According to officials, six bids were received after two sets of bidding processes. In September, eight firms were selected, out of which six were shortlisted.

The firms were asked to send in their designs for three floors of the Museum over 10,000 square feet, and focus on a “digital storytelling experience” using state-of-the-art, informative, and educational methods, involving multi-sensory technologies, and 3D-mapping techniques and holograms.

Tagbin, launched by graduates from the Indian Institutes of Technology, has worked with the culture ministry in the recent past, designing, the museum on the 1857 uprising at the Red Fort in Delhi, called, ‘Azadi Ke Diwane’, which pays homage to the unsung heroes of India’s freedom struggle, which had touch-screen panels and audio-visuals on the Andaman jail experience, digital panels on women and child martyrs, and digital tribute counters.

It has also designed Ministry of Culture’s Icons of Nationalism museum that was inaugurated by PM Narendra Modi recently. Apart from designing the Smart city in Dholera, Ahmedabad, the firm was also roped in by the government for installations in the International Film Festival of India for the last two years, and for a museum of Jallianwala Bagh massacre, and several multimedia exhibitions organised by the government for Mahatma Gandhi’s 150th year celebration.

The Museum for all PMs will display the legacy of all former prime ministers. The Congress has alleged it was an attempt to undermine with the legacy of Jawaharlal Nehru, India’s first Prime Minister, who resided in Teen Murti for many years.