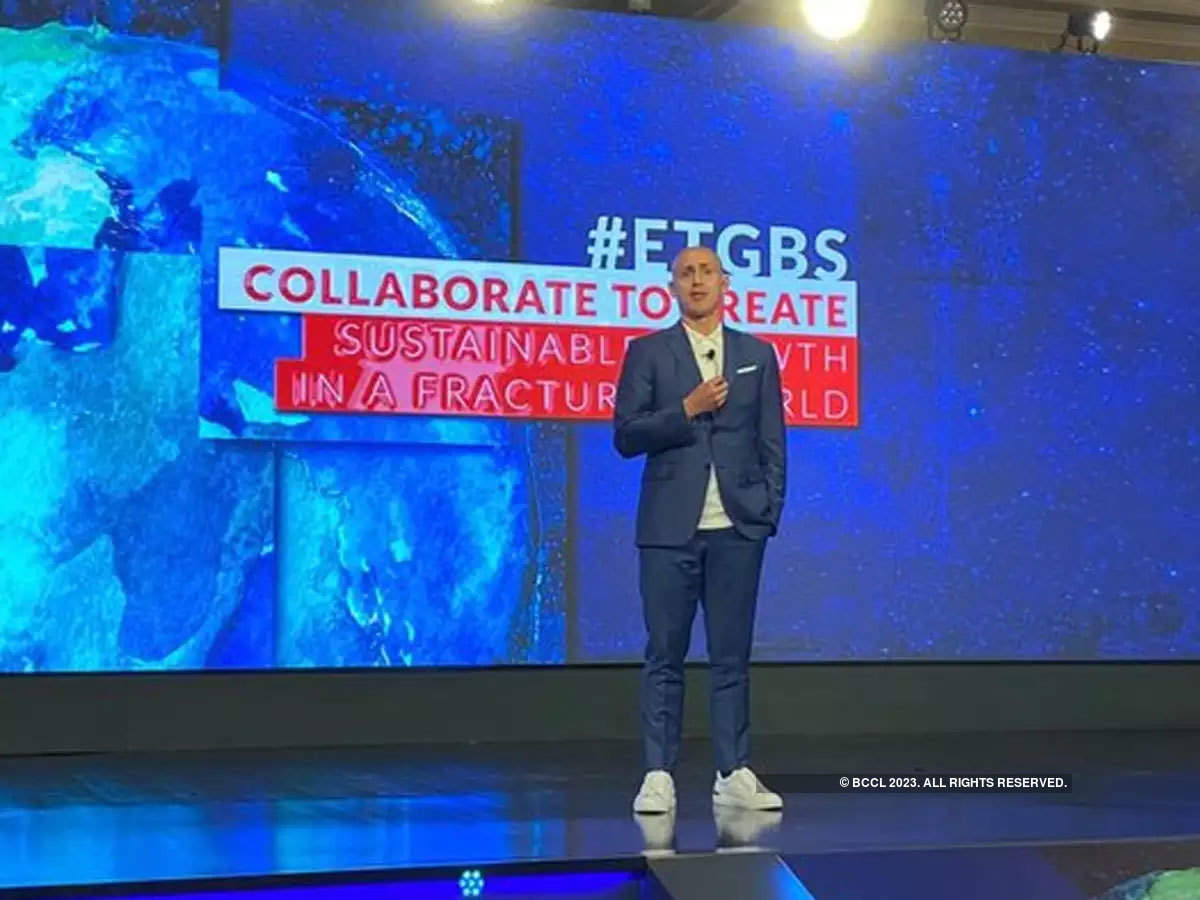 The irony of talking about meditation in India, its spiritual home, is not lost on Andy Puddicombe, the co-founder of mediation and mindfulness startup Headspace.

“Arguably, India is the birthplace of mediation. But it’s interesting, in the west, it was seen as a fad. If it is one, it’s one that has lasted for 2,000-3,000 years. As I’ve travelled around India the last couple of weeks, it’s really exciting… everybody knows what meditations and its benefits are, but not that many people are doing it,” Puddicombe said.

The monk-turned tech entrepreneur was speaking at The Economic Times Global Business Summit in New Delhi, less than three weeks after Headspace announced its entry into Asia’s third-largest economy.

Puddicombe, who spent more than a decade training to be a Buddhist monk, across India, Nepal, Burma, Thailand, and Australia, was ordained as one at a Tibetan monastery, according to his biography on the Headspace website.

Launched in 2010, Headspace has emerged as a global leader in the meditation and mindfulness space, competing with the likes of Calm and Inscape, among others.

It counts the likes of Times Bridge, the global investments and partnership arm of the Times Group*, growth-stage investment firm Blisce, Waverly Capital, the Chernin Group, Spectrum Equity, and Advancit Capital, among its list of investors. Headspace claims to have 62 million users spread across 190 countries.