How monkeys taught me to appreciate teen sleepovers


Can we have a sleepover?” Barring anything involving fire, blood or hospitals, these five words are the ones I dread most as a parent. Sleepovers tend to involve too much noise and junk food and too little sleep.


And yet, after spending the last few years researching and writing a book about the science of friendship, I am looking with fresh eyes at sleepovers, video games and many of the other ways children and teenagers like to spend their time together. I’ve realised that the critical thing is exactly that: that they spend time together. One of our chief jobs as parents is to encourage them to make and maintain strong friendships. It is one of the skills they will need most in life.

My epiphany came from a reporting trip when I spent a week at a monkey colony in Puerto Rico watching rhesus macaques socialise. The animals sit close together and groom one another, strengthening their bonds. The primatologists charting this behaviour are like exacting gossip columnists — recording who does what to whom and what happens as a result. Researchers have found that the monkeys with the strongest social bonds — with quality friendships — turn out to have more and healthier babies and to live longer. In evolutionary terms, you can’t do better than that.


I came home to Brooklyn and found my oldest son hanging on the couch with his best friend playing the video game NBA2K. It felt as if they had not moved while I was away. Granted, they had just graduated from high school, and had earned some downtime. And yes, I knew that they did, in fact, get outside to play basketball, too.


But the video games were driving me crazy: They are violent, they objectify women, and they cast an unbreakable spell over our children. They are also annoying. Listening to the roar of the fake crowd on FIFA — again — makes me roar myself, and not in celebration.


Surely there was something more valuable these kids could be doing with their time. And then it hit me. They were doing something valuable. They were sitting close together and doing the human equivalent of grooming — laughing and talking, strengthening their bond before they left home for different colleges. Even I, who was spending my days thinking about friendship, had nearly missed that. I was so focused on the video game I didn’t see the visceral connection.


I’m trying to do better. I have learned to relax about social media. A raft of new research shows that, generally speaking, it is not nearly so detrimental as we have been led to believe. In a rigorous analysis of more than 350,000 teenagers, researchers at the University of Oxford reported last year that technology use has a nearly negligible effect on adolescent well-being, accounting for less than half a percent of the variation. Eating breakfast had a larger effect for the better and being bullied a much larger effect for the worse. Even wearing glasses had a more negative impact on teenage well-being than social media use. 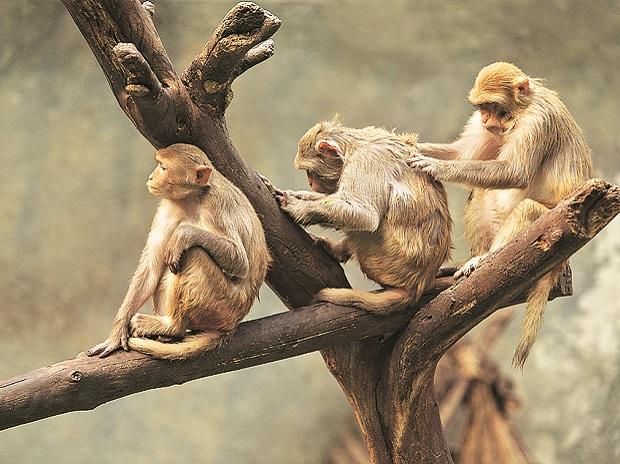 Where there are benefits to social media use, they are often relational. Video games are a critical form of socialising. In 2018, 97 percent of boys and 83 percent of girls were playing them, and they rarely played alone. According to the Pew Research Center, nearly three-quarters of teens use voice connections to engage with other players. Instead of focusing on the amount of time spent online, parents should be asking what kids are doing there and with whom. If my son is with his best friend, I take note.


I’m also much more likely now to say yes to overnight hangouts, much to the joy of my 16-year-old, who loves nothing better. The good old-fashioned sleeping-bags-on-the-couch, talking-into-the-wee-hours sleepover is one of the last chunks of unscheduled, unstructured time in the lives of many of today’s modern kids. Let’s let them have it. (Caveat: Wise to the faux sleepover sometimes used to disguise the evening’s true destination, my motto is trust but verify.) My son will be tired the next day, but he and his friends will have satisfied their craving to be together, invested more time in their friendship, and they will have had fun.


What I’m really doing is giving more weight to the friendship factor in my parental decisions. Having and being a good friend counts for as much or more than the many other achievements we push our kids toward in the classroom, on the basketball court or in the orchestra. Friendship is where kids build social skills — companionship, trust, loyalty, reciprocity and reconciliation — that they can only learn from peer relationships. These are muscles they need to strengthen for adulthood. As they age, strong friendships will be as important for our children’s health as diet and exercise. Friendship and its opposite, loneliness, shape not only psychological health but physical health as well. Social relationships have been linked to cardiovascular and immune systems, stress responses, sleep quality and cognitive health.


Of all the evidence I uncovered, one statistic stands out. According to the long-running Harvard Study of Adult Development, the best predictor of how healthy and happy a person is at 80 is not wealth or professional success, but the strength of that person’s relationships at 50. And many of those middle-aged relationships begin much earlier. Friendship is a lifelong endeavour. Every 50-year-old was once a 15-year-old begging his mother to let him have a sleepover.


Lydia Denworth is the author of Friendship: The Evolution, Biology and Extraordinary Power of Life’s Fundamental Bond