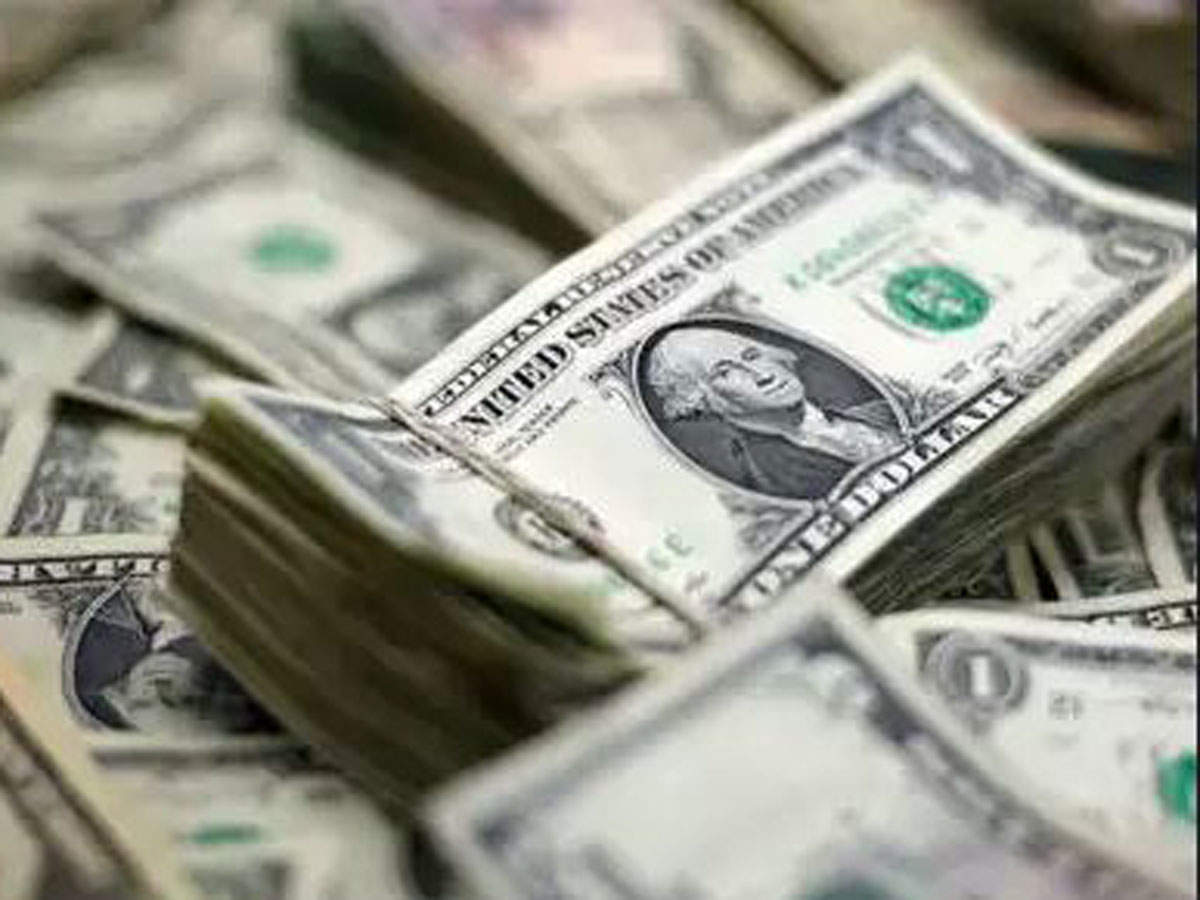 Enterprise software startup Innovaccer has raised $70 million in a new round of funding from Tiger Global Management, Steadview Capital, Dragoneer Investment Group and Mubadala besides existing backers like Westbridge Capital and Microsoft’s M12, according to a statement.

The new funding will take the total capital raised by the startup, which is consolidating healthcare data of patients from different sources to give a collective view, to about $120 million.

TOI was the first to report in its August 9 edition that Innovaccer is raising capital from Tiger Global, Dragoneer and Steadview at a valuation of around $300 million.

Innovaccer was founded by IIT-Kharagpur graduates Abhinav Shashank and Kanav Hasija, along with IIM-Ahmedabad MBA Sandeep Gupta in 2014. Its products help manage and store millions of patient records, allows doctors to manage patients and store their information besides an analytics platform.

The company is focused on the US market where it has a network of 25,000 healthcare service providers and has unified 3.8 million “unified” patient records, saving its customers $400 million. It aims to generate 100 million unified patient records over the next few years. While the company declined to disclose current revenue numbers, it is aiming to reach annualised run rate of over $100 million in the next two years.

“Healthcare still needs a lot of work to become patient-centered and connected by organizing information and making it more accessible. It is really important to make patient data seamlessly available to all providers along the patient’s care journey,” said CEO Shashank. About 70% of the startups’ employee base of 625 is in Noida, while the remaining team is in the US.

The deal comes at a time when software and enterprise technology startups have emerged as the hot favourite of top investors, as Freshworks has reached $3.5 billion valuation while new Unicorns like Icertis and Druva have also emerged in the space.