The algorithms that run Facebook; Tiger Global scoops up $8.8B

Facebook Twitter Google+
Linkedin Pinterest Reddit
Facebook’s algorithms have been all over the news lately, ever since whistleblower Frances Haugen told US lawmakers that the company deploys them in a way that puts “profits over people”. This morning, we reported that civil society groups in India want the government to rein in social media firms’ rampant algorithms. But what are algorithms, exactly, and how does Facebook, in particular, use them? Read on to find out. 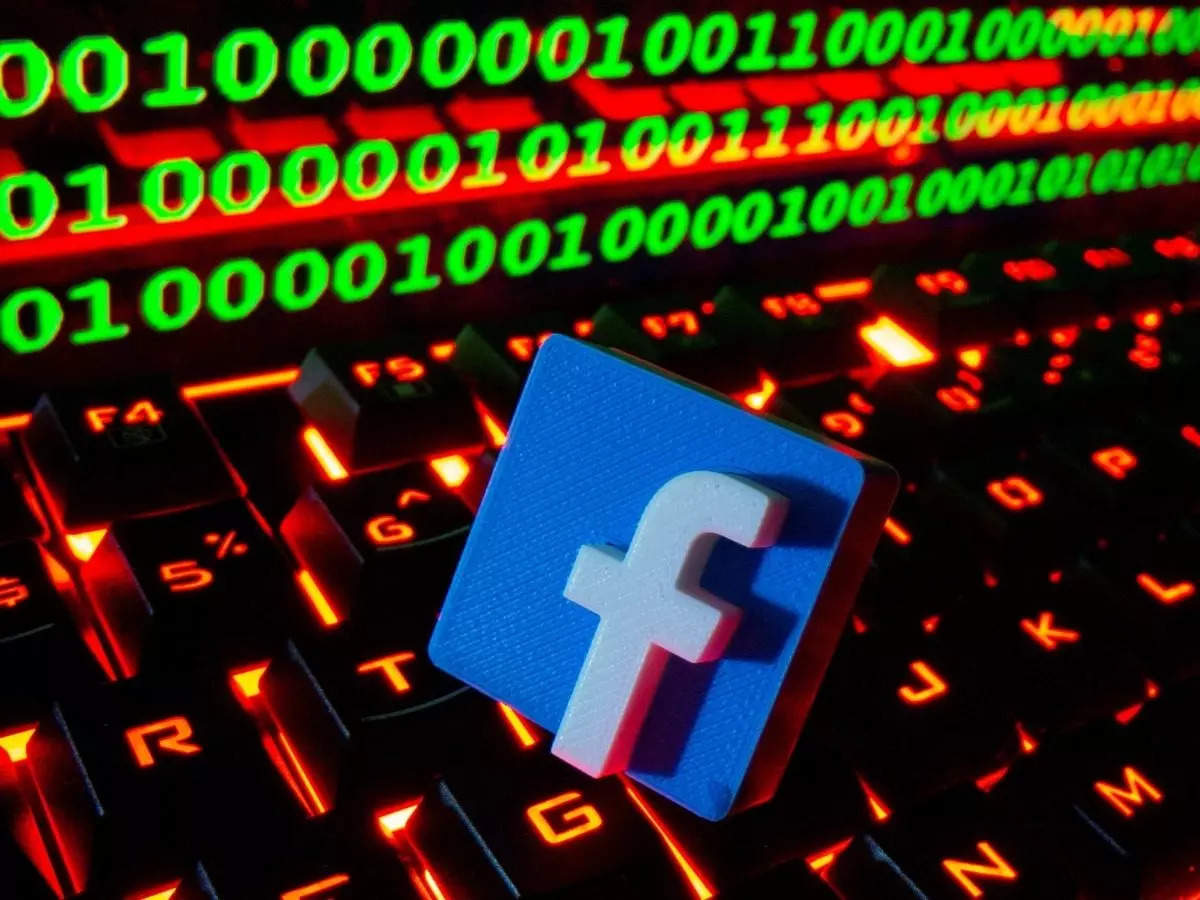 One of the biggest revelations from the Facebook Papers, a series of news reports based on internal company documents, was about a test account set up by a Facebook researcher in India in 2019. Within three weeks of signing up, the platform’s algorithms had filled the fictitious user’s news feed with the worst that humanity has to offer, including fake news, gore, and celebrations of death.

While algorithms have long had a bad rap, they are simply lines of code. The real problem is how social media companies use them to keep us hooked to their platforms. Here’s a quick explainer on algorithms and how Facebook’s news feed has used them over the years.

What is an algorithm?

An algorithm is simply a set of instructions for solving a problem or accomplishing a task. A recipe for butter chicken is an algorithm; so is the method for doing long division. Every computerised device uses them. But these simple algorithms are nothing like the ones Facebook, Google and others use to keep their platforms running.

Let’s use Facebook as an example. As we mentioned before, there’s no such thing as “the Facebook algorithm”. Instead, what you see in your news feed, and in what order, is the result of several complex algorithms working in concert, or in Facebook’s own words “multiple layers of machine learning models and rankings”. These algorithms are built to predict which posts will be “most valuable and meaningful to an individual over the long term”.

They evaluate every post, give it a score, and then serve them up to you in descending order. To give you an idea of the complexity involved, this process happens every single time one of Facebook’s 2.9 billion users refreshes their news feed.

If these complex algorithms didn’t exist, your news feed would simply serve up every available Facebook post to you in the order they were posted. In fact, those of a certain age will remember that this is exactly what Facebook’s news feed did before 2009.

How do Facebook’s algorithms rank posts?

While nobody but Facebook knows all the details of how its algorithms decide which posts to amplify and which ones to bury, the trove of internal company documents that whistleblower Frances Haugen copied before she left the company offer some revealing glimpses.

The leaked papers show how algorithms designed for one purpose—maximising time spent on the platform—can end up recommending hateful, inciteful and gory content in India, or make Instagram a toxic platform for teenagers in the US.

What we also know is that in general, Facebook’s algorithms, like those of all ads-based social media companies, are designed to maximise the time that users spend scrolling through their feeds, so that they see more ads.

It’s important to note that algorithms, while automatic, are not autonomous. They operate strictly according to their programme and must be told—by a human—which signals to pay attention to, and which outcomes to aim for.

Click here to find out how Facebook’s algorithms have evolved over the years.

Chase Coleman’s Tiger Global Management has attracted $8.8 billion in the first close of its biggest venture fund on record.

Employees kicked in about $1.5 billion, roughly $500 million more than they initially intended to invest, according to investors who asked not to be identified.

Tiger’s venture capital unit, led by Scott Shleifer, has already called about a third of the cash and is putting it to work, the investors said. The fund has a $10 billion target and will have its second close in March.

Investment machine: Since its 2003 debut, the venture unit has made more than 300 investments across 30 countries and the private funds have returned a net 27% internal rate of return. Previous vintages of the Private Investment Partners (PIP) fund invested in companies including Toast Inc., ByteDance Ltd, JD.com Inc., Peloton Interactive Inc. and Flipkart.

War chest: The PIP 15 fund will invest in internet technology startups in the US, China and India. The fundraising brings Tiger’s assets to about $95 billion — up from $28 billion in 2018 — with the private equity business comprising about two-thirds of the total.

Tiger Global has been ramping up its venture capital investments, backing a record number of startups this year. It has also launched several recent funds, each bigger than the one that preceded it. It raised a $6.7 billion venture fund in March, and a $3.75 billion fund early last year.

India does not have 10 crore crypto users, says WazirX founder

A few in the crypto community are frustrated by a false claim doing the rounds that India has 10 crore crypto owners. WazirX founder Nischal Shetty took to Twitter to bust the myth. He said that wide acceptance of inaccurate growth estimates and figures can be harmful to the industry and retail users at large.

What happened: A company that helps “independent investors and traders to find an online broker fitting to their needs”, BrokerChooser published a report on “crypto proliferation” earlier in October, which was published by several media outlets. The report claimed that India has 100 million crypto users.

Quote: “People might overestimate the growth of the industry and accordingly invest in crypto thinking there is even greater adoption than what exists,” Shetty said. “It creates unnecessary FOMO (fear of missing out) as well when you hear such a large number.”

Shetty says that the number is closer to 1.5 to 2 crore, based on estimates by crypto exchanges in India. “Total global crypto population itself is in the 150 to 200 million range. India has about 15 to 20 million users currently,” he said.

Later, Coins Crunch India, an independent crypto news website, vetted the source of the claim in BrokerChooser’s report and said it was “bogus”. 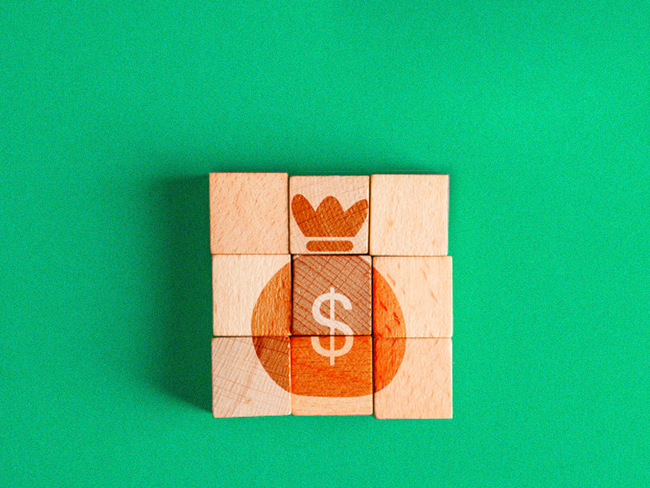 ■ Light Information Systems, a platform-as-a-service startup, has raised $5.4 million in a Series A funding round led by Pavestone Ventures to enhance its no-code AI platform E42. The funding comes amid ever-increasing demand for automation across industries. It will be used by the Pune-based firm to build its partner ecosystem and engage businesses globally.

■ Pregnancy and parenting app Healofy announced a Rs 48 crore fundraise in a round led by Celesta Capital. Existing investors Omidyar Capita Network India, IPV, Venture Catalyst, Haldiram family office and others including Kunal Shah and Vijay Shekhar Sharma also participated in the round.

■ Chalo, an app which helps track buses across cities, has acquired Shuttl, a premium bus service for office-goers, in an all-cash deal. The deal offers Chalo an opportunity to enter the premium bus service segment and expand overseas, its cofounder and CEO Mohit Dubey told us. Shuttl had raised around $120 million in equity capital from investors including Hong Kong-based venture capital firm SIG Investments, Amazon, Dentsu, Trifecta Capital, Sequoia Capital, Lightspeed India Partners, and Times Internet* since its inception in 2015.

*Disclosure: Times Internet is part of The Times of India Group, which owns ETtech.

Tesla joins Apple, Alphabet and others in trillion-dollar club 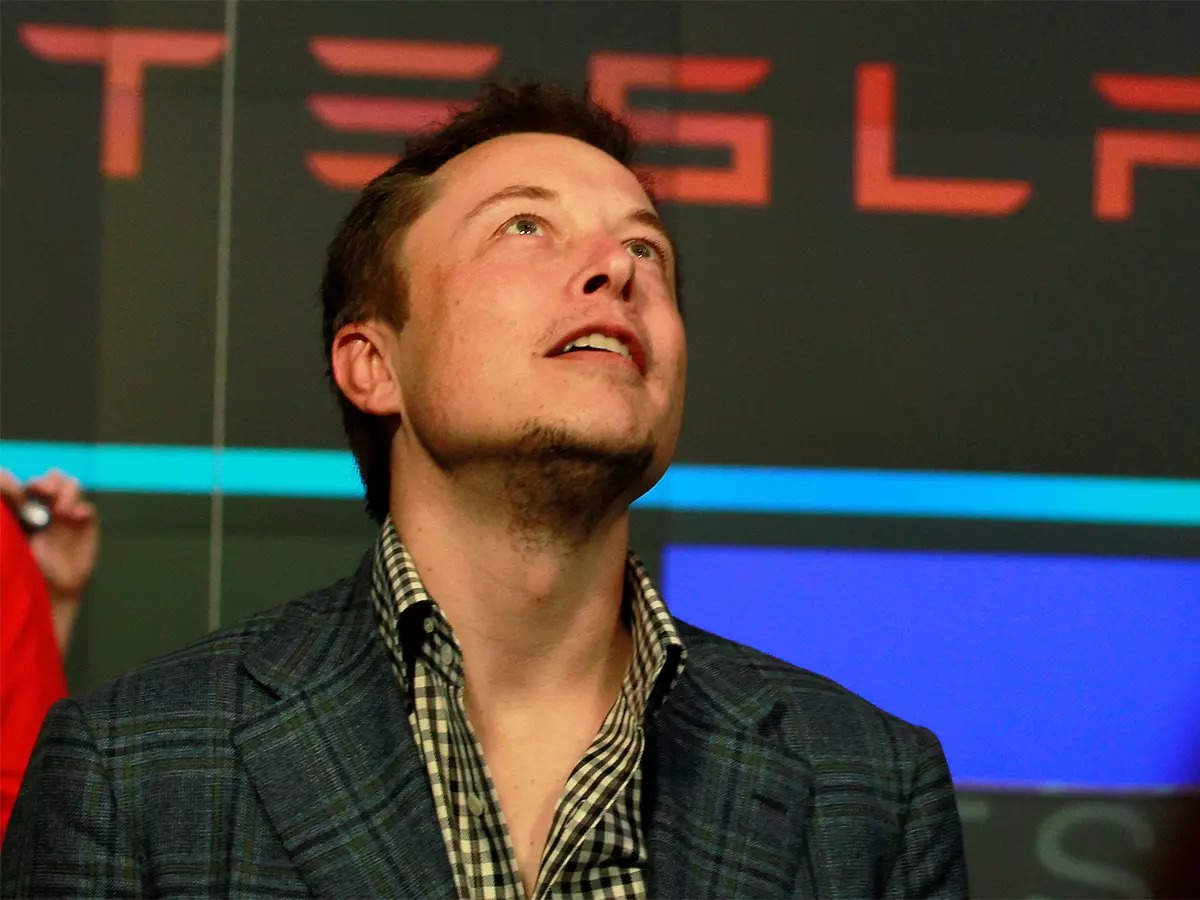 Tesla Inc on Monday breached a trillion dollars in market capitalisation, the fifth US company to do so after Apple, Microsoft, Amazon and Alphabet.

Power drive: Tesla is the second-fastest company to reach this mark, taking just over 11 years since its public debut in June 2010. Facebook did it faster, although its market capitalisation is now below $1 trillion as its stock price has fallen over the past two months.

The wealth of the world’s richest person jumped to $288.6 billion Monday, according to the Bloomberg Billionaires Index. The $36.2 billion gain followed a surge in Tesla’s stock price after car rental company Hertz ordered 100,000 of its cars.

Eclipsing the value of an old-economy firm like Exxon may seem like an inevitable milestone in Musk’s trajectory. But the oil company’s own share price has been no laggard this year. Despite being overtaken by Musk at the start of 2021, Exxon has been on a tear since then. It outpaced the Tesla chief executive this year as oil and natural gas prices advanced. Still, that fossil-fuel rally, should it continue, may help spur even more sales of electric vehicles.

Trouble for Apple: Meanwhile, the US Department of Justice (DOJ) has accelerated its two-year-old antitrust probe on Apple in the past several months, increasing the likelihood of a lawsuit, according to a report in The Information.

Lawyers for the DOJ have asked Apple, its customers and competitors questions about how the company maintains its strict control over the iPhone, the report said, citing two people with knowledge of the investigation.

The investigation is “very likely to lead to a lawsuit, though the specifics are still in flux”.

Today’s ETtech Top 5 newsletter was curated by Arun Padmanabhan in New Delhi and Zaheer Merchant in Mumbai. Graphics and illustrations by Rahul Awasthi.