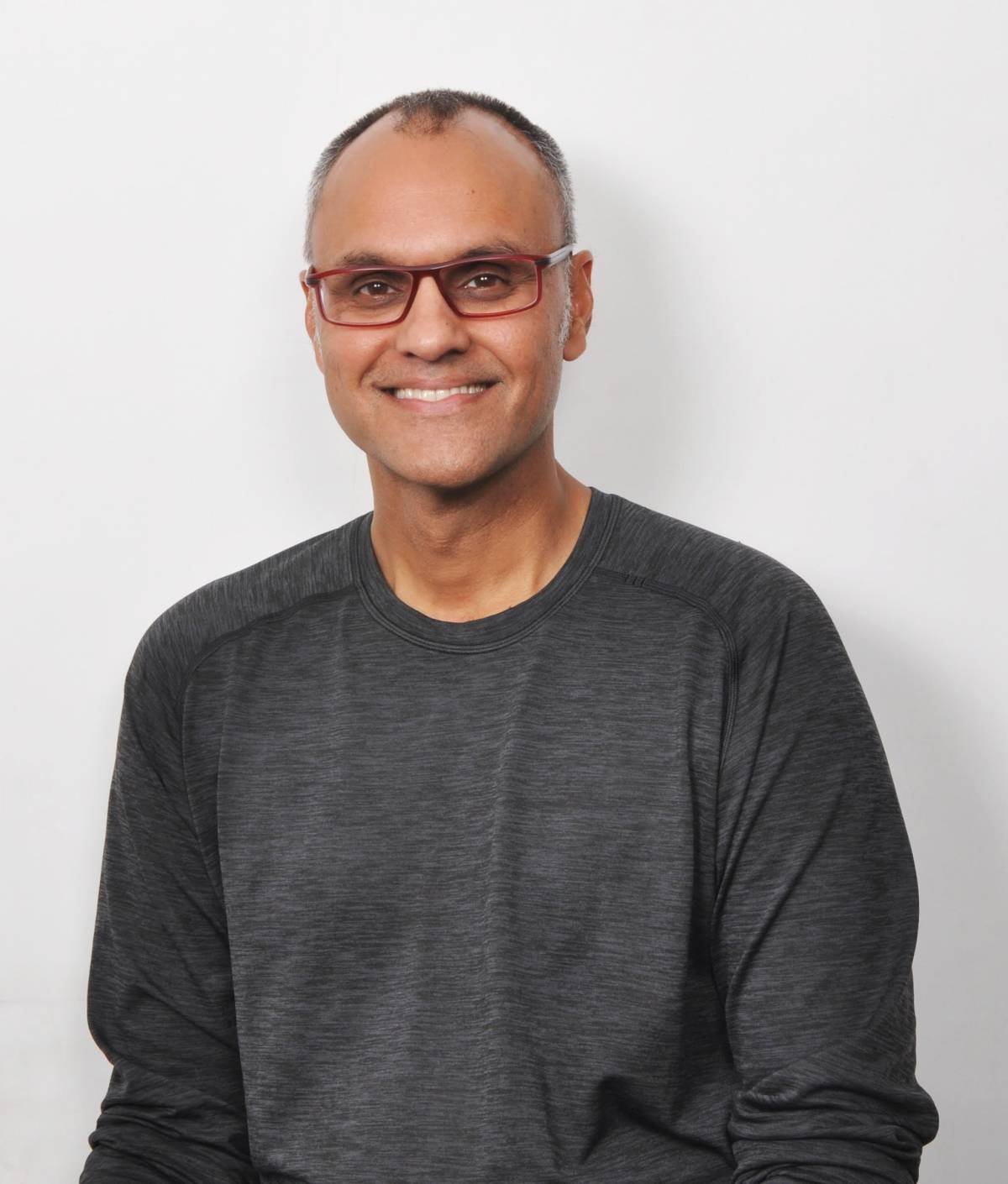 Venture Highway, a technology-focused early-stage investment firm, has raised about $79 million (about Rs 560 crore) for its second fund.

He, however, declined to disclose names, citing confidentiality clauses signed with the fund’s Limited Partners (LPs).

“We’ve been very under the radar till date. This is the first time we have brought in external LPs, all of whom can be described as iconic investors, primarily from Silicon Valley, and are a mishmash of tech founders, people who are in the VC business, and are long on India,” Sood told ET.

The maiden fund, whose corpus has not been disclosed, was anchored by Sood, who has been a senior executive across roles in technology companies Google, Cisco Systems and Microsoft, and Neeraj Arora, the former chief business officer at instant messaging and VOIP platform WhatsApp, which was later acquired by Facebook in 2014 for $19 billion in a landmark deal.

Arora continues to be one of the anchor LPs in the new seed-stage fund which made its final close in December last year, Sood said. The investment ticket size for the new fund, which will aim to be the first institutional investor in startups, will range between $500,000 and $1.5 million-plus, up from between $100,000 and $1 million earlier.

“We will probably do between 25-30 deals from the new fund, and as we go ahead, we will come up with a reserve component…Compared to Fund-I now, we will now be leading deals, and be the first institutional cheques in,” Sood said.

Fund-II comes about four years after the New Delhi and Bengaluru-based firm launched its debut investment vehicle, and which was one of the early backers of startups, such as social commerce startup Meesho, regional language-focused social network ShareChat and B2B online industrial goods marketplace Moglix, among others.

All three companies, since then, have gone on to raise substantial amounts of financing from marquee strategic and venture capital investors such as Naspers, Sequoia Capital, Tiger Global Management and Twitter, and have commanded valuations of $200-$700 million.

According to Sood, the firm will also ask for a board seat or a board observer status for itself in companies backed from VH-XI.

Founded in 2015, the four-year-old VC firm has announced eight investments so far from the second fund, including in fin-tech startup OKCredit, which has raised capital from Tiger Global and Lightspeed Venture Partners, and esports platform Mobile Premier League, which also counts Sequoia Capital and Times Internet, the digital arm of Bennett, Coleman and Co, which also publishes The Economic Times, as investors.

Till date, Venture Highway has announced one complete exit after its portfolio company, bot management solutions startup ShieldSquare, was acquired by Israeli cybersecurity company Radware in January last year, for an undisclosed sum.