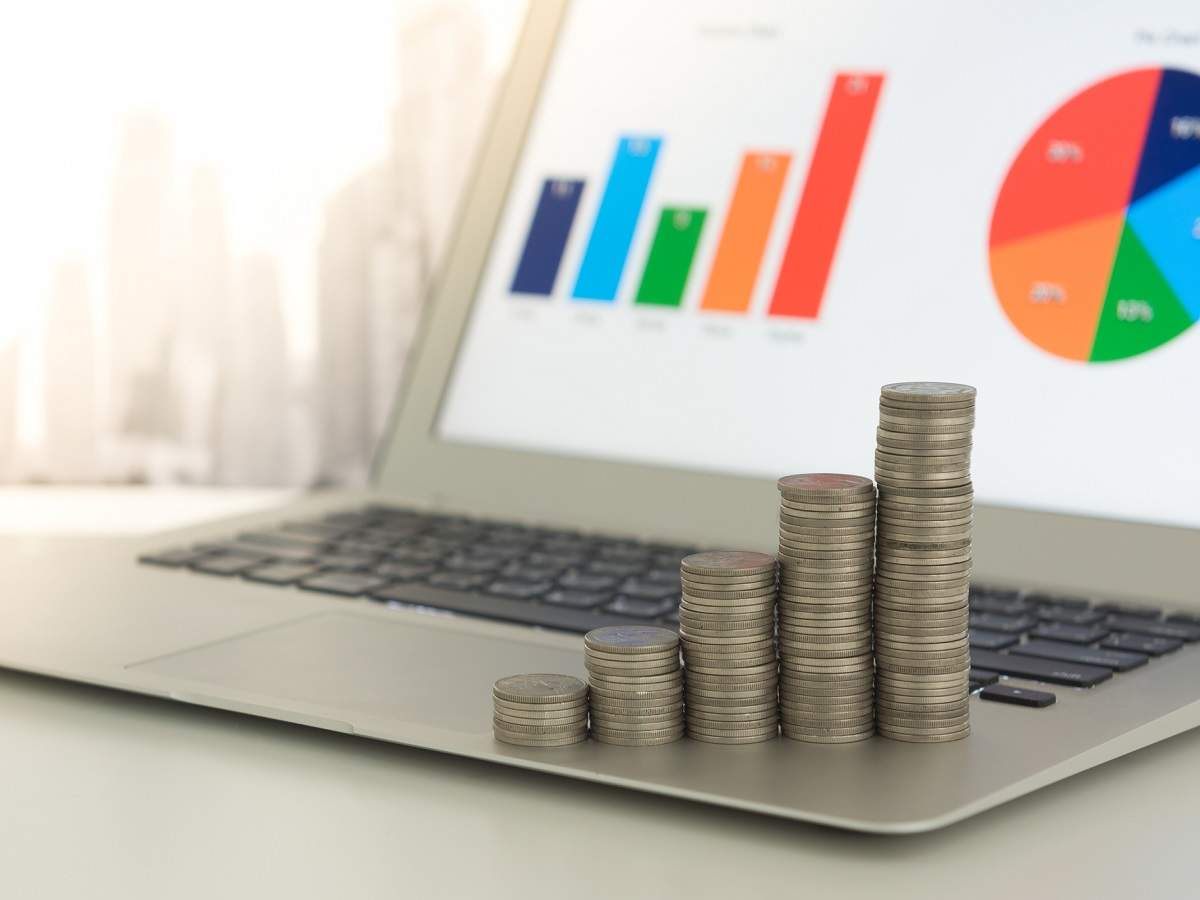 Early-stage venture capital firm Ankur Capital has made the first close of its second fund at Rs 240 crore, with the Mumbai-headquartered investor bringing on board British development finance institution CDC as an anchor investor in its latest vehicle.

In Ankur Capital Fund-II (ACF-II), which has a target corpus of Rs 350 crore, the firm, which had previously raised Rs 50 crore in its maiden fund in 2016, will also be increasing its cheque sizes to $500,000-$1 million, investing up to $5 million in select portfolio companies, a senior executive at the investment firm told ET.

“The fund strategy is to look at investing in technology and disruption and is aimed at what we term as the next billion or mass market in India. The underlying thesis is that we build on the digitisation or digital presence that has happened, which has allowed a lot of different types of business to be created,” Ritu Verma, co-founder of Ankur Capital, told ET.

The firm’s existing Limited Partners, Dutch Good Growth Fund and government-backed Sidbi, which is investing out of its Fund of Funds Startup program, have also re-upped for ACF-II, Verma said.

Ankur Capital, which primarily makes pre-Series A bets, and going up to Series A rounds, invests across segments, including, agri-tech, food, vernacular technology, healthcare, education, retail and logistics, has, till date, announced 14 deals, and expects to announce its new cohort of investments over the course of the new calendar year.

“The strategy is to build on what we have in the past…Since the last fund was a much smaller one, and our ability to support our companies was far more limited, we can now invest a lot more capital, and go deeper with our winners for much longer,” Rema Subramanian, co-founder at Ankur Capital, said.

CDC, one of the world’s largest impact-focused investors, has been an active backer of a number of notable India-focused funds, having invested in more than 40 funds, including those set up by Aavishkaar, Ventureast, Multiples PE, CX Partners and IDFC Alternatives, among others.

“Supporting the first close of ACF-II goes to the heart of how we use our capital at CDC. The companies that Ankur’s Fund will support are at the forefront of addressing development impact challenges using new technologies in India,” Sara Taylor, director and head of Catalyst Funds, Funds and Capital Partnerships, CDC, said.

The fund has announced one exit so far- medical herbs supplier Carmel Organics – in which it had invested an undisclosed sum in 2018, and, according to Verma, also has two to three more lined up during the ongoing calendar year.