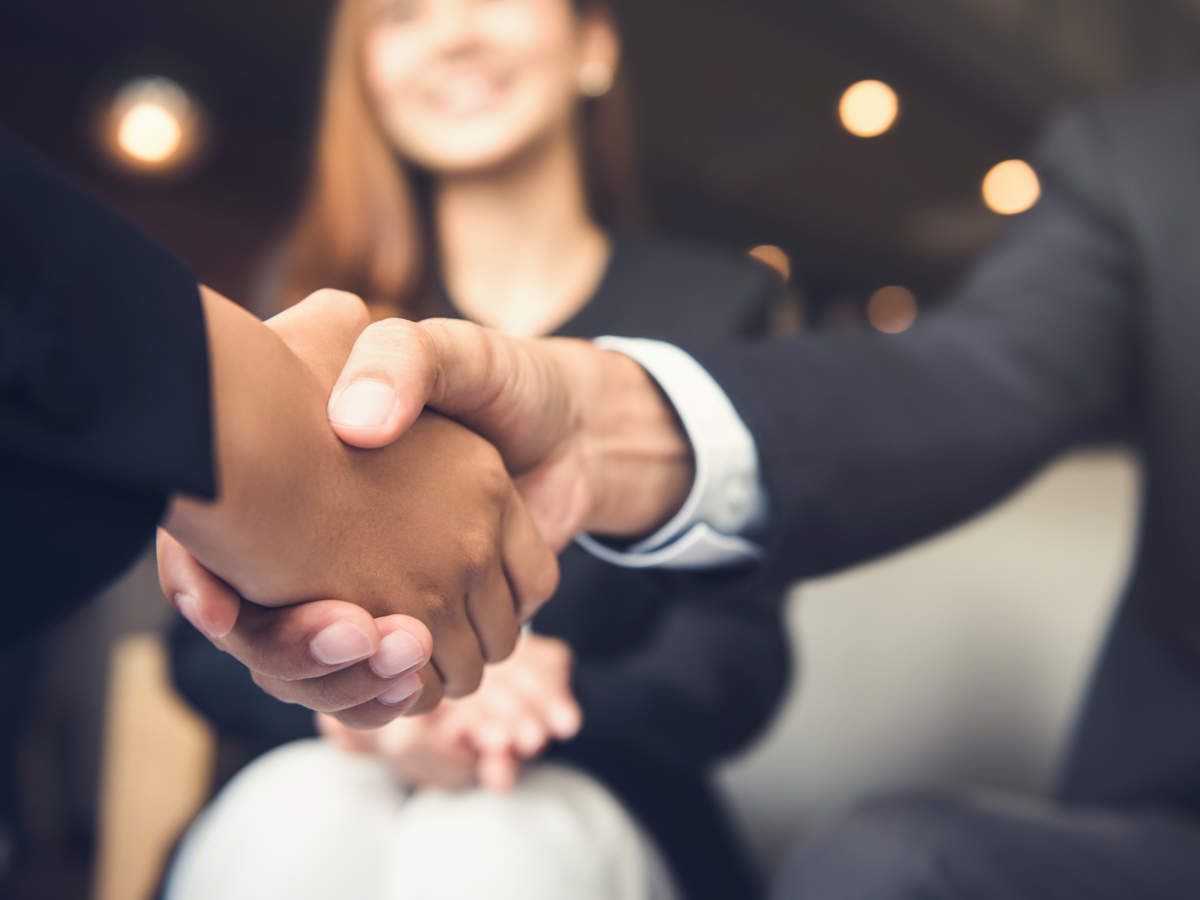 As part of the agreement, Capital Float — which counts the likes of Sequoia Capital, Ribbit Capital and Amazon among its list of backers — and Credit Saison, which received its NBFC licence from the Reserve Bank of India in October last year, will provide working capital financing to MSMEs, particularly to those from the country’s tier-2 towns and cities and beyond.

“This is a partnership that has been in the works for a few months now and has officially gone live in January. The unique thing about this is (that), this is probably the first time that a premier Japanese financial major has joined hands with an Indian NBFC,” Sashank Rishyasringa, co-founder of Capital Float, which has a loan book of about Rs 8,500 crore,told ET.

As part of the partnership, both parties will jointly underwrite and lend from their respective balance sheets. The co-origination model, which according to Rishyasringa, is based on deep technology integration, allows them to disburse loans at a rapid pace, in real-time and across sectors, but with an initial focus on small manufacturing and services businesses in its first phase.

“We have been looking at the Indian market for quite a few years now…We are naturally looking at growth outside of Japan, particularly in Southeast Asia and India,” Kosuke Mori, managing director, Credit Saison Asia Pacific, said.

The term loans, according to Rishyasringa and Mori, can go upto Rs 50 lakh, with the average loan size at Rs 10-Rs 15 lakh, with a tenure of 2-3 years.

“A large concentration of India’s MSMEs are in tier-2 and 3 cities, and where the level of existing financing from traditional financial institutions is far lower than in metros, and this has become even more stark over the last year,” Rishyasringa said.

The development comes about three months after ET reported that Credit Saison India, the domestic subsidiary of Japanese financial services leader, had received its NBFC licence from the country’s central bank.

The company, which operates in the country under its registered name of Kisetsu Saison Finance India, has also received $30 million from the Tokyo Stock Exchange-listed parent entity.

Headed by former UBS executive Presha Paragash, Credit Saison India will primarily focus on three segments – consumer and corporate lending, providing debt to fintech ventures and co-lending with other NBFCs, and is targeting to build a loan book of $1 billion over the next few years.