HBT Financial, in Bloomington, Ill., is moving into Iowa via a deal for NXT Bancorporation, Inc., and its NXT Bank in Cedar Rapids in a cash and stock transaction worth $42.8 million.

“Nate Koch has done an excellent job as president of NXT Bank. We look forward to working with him and the NXT team to make this merger a success,” said Fred Drake, chair and CEO of the $3.9 billion HBT.  “NXT is located in very nice communities in eastern Iowa, and we are excited about serving the area.” 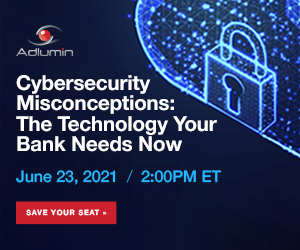 Post-merger, NXT shareholders are expected to hold approximately 6.2 percent of HBT’s outstanding common stock. The estimated transaction value represents a 1.34 multiple of NXT’s tangible book value as of March 31 and an 18.0 multiple of NXT’s earnings for the twelve months ended March 31.

HBT currently has $2.3 billion in loans and $3.4 billion in deposits. It operates 62 offices in central and northern Illinois.