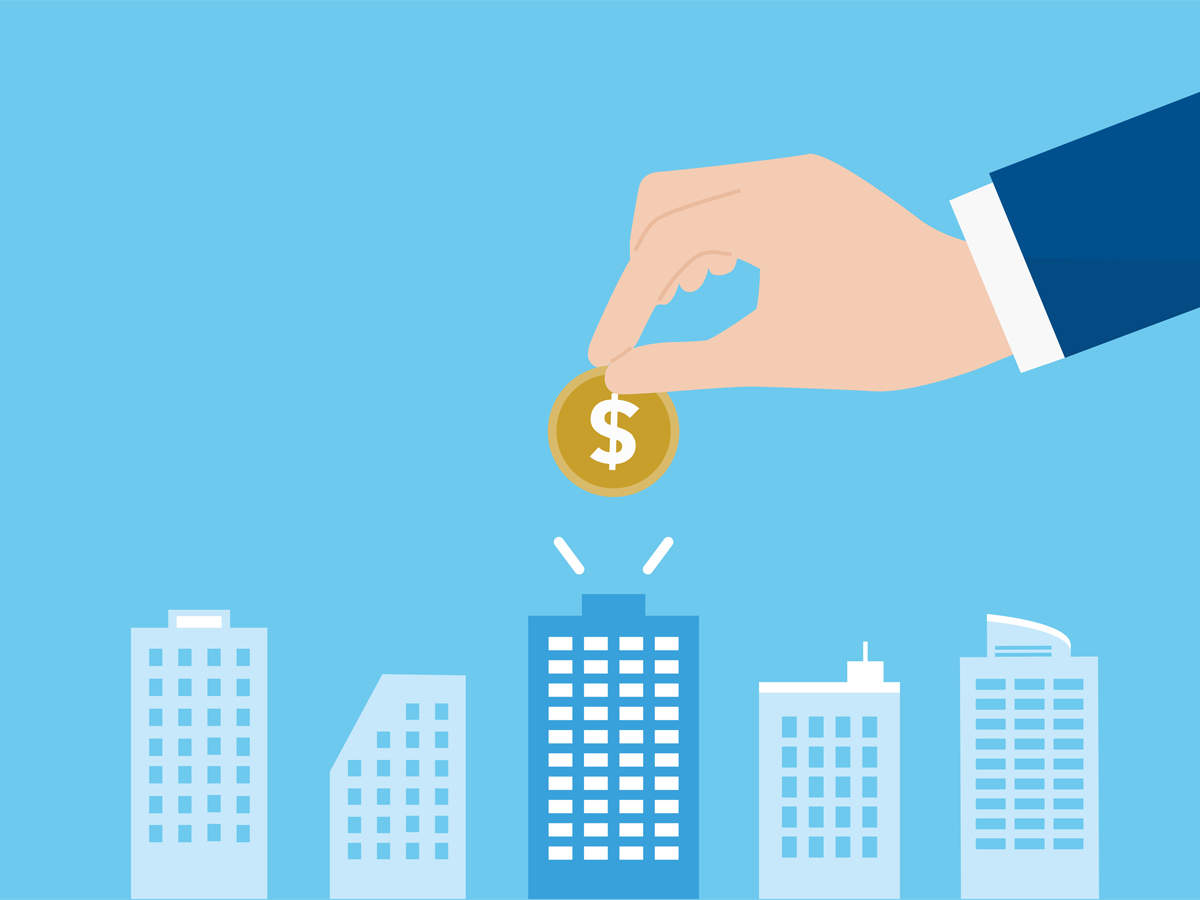 In a filing with the NSE, Noida-headquartered Info Edge, which has a market capitalisation of Rs 31,625 crore as of Thursday, stated that IEVF, which is a Sebi-registered Category-II alternative investment fund, will invest in “tech and tech-enabled entities that provide technology to create, market and distribute innovative products and services that benefit consumers at large.”

The company also stated in its filing that it had entered into a “contribution agreement” to invest about Rs 100 crore into the new fund. It is, however, yet unclear if the company will bring in external investors to back the fund along side it, or the stage in which it will invest in potential companies.

The creation of the new venture capital fund makes Info Edge the latest Indian listed corporate to set up its own investment vehicle, joining the likes of home-grown technology titans Infosys and Wipro. Most other large Indian corporates have primarily preferred to invest from their respective balance sheets.

Earlier this month Wipro, through its strategic investment arm Wipro Ventures, had announced the closure of its second investment fund – the $150 million Fund-II – that will back early to mid-stage enterprise software companies, across sectors, and across geographies.

Separately, Infosys, which launched its Innovation Fund in 2015, has invested in multiple startups, while also coming on board as an investor in early-stage venture capital firms Stellaris Venture Partners and US-based The House Fund.

Info Edge has been a prolific investor in India’s startup ecosystem, having backed companies, which have since then, emerged as some of the country’s most richly-valued ventures, such as food delivery and restaurant recommendation company Zomato, and online insurance aggregator PolicyBazaar, both of which are in the fabled unicorn club.

The announcement also comes two days after ET reported that Deepinder Goyal-led Zomato, which is valued at about $3 billion, had acquired the Indian operations of Uber Eats, the food delivery business run by Uber, for around $350 million in an all-stock deal.

Info Edge holds a shade above 25% in the Gurugram-headquartered Zomato.

Found by St Stephens and IIM Ahmedabad alum Sanjeev Bikhchandani in 1995, Info Edge primarily operates across the recruitment, real estate, matrimony and education sectors. It has also backed companies, such as Meritnation, Mydala and Happily Unmarried, among others.