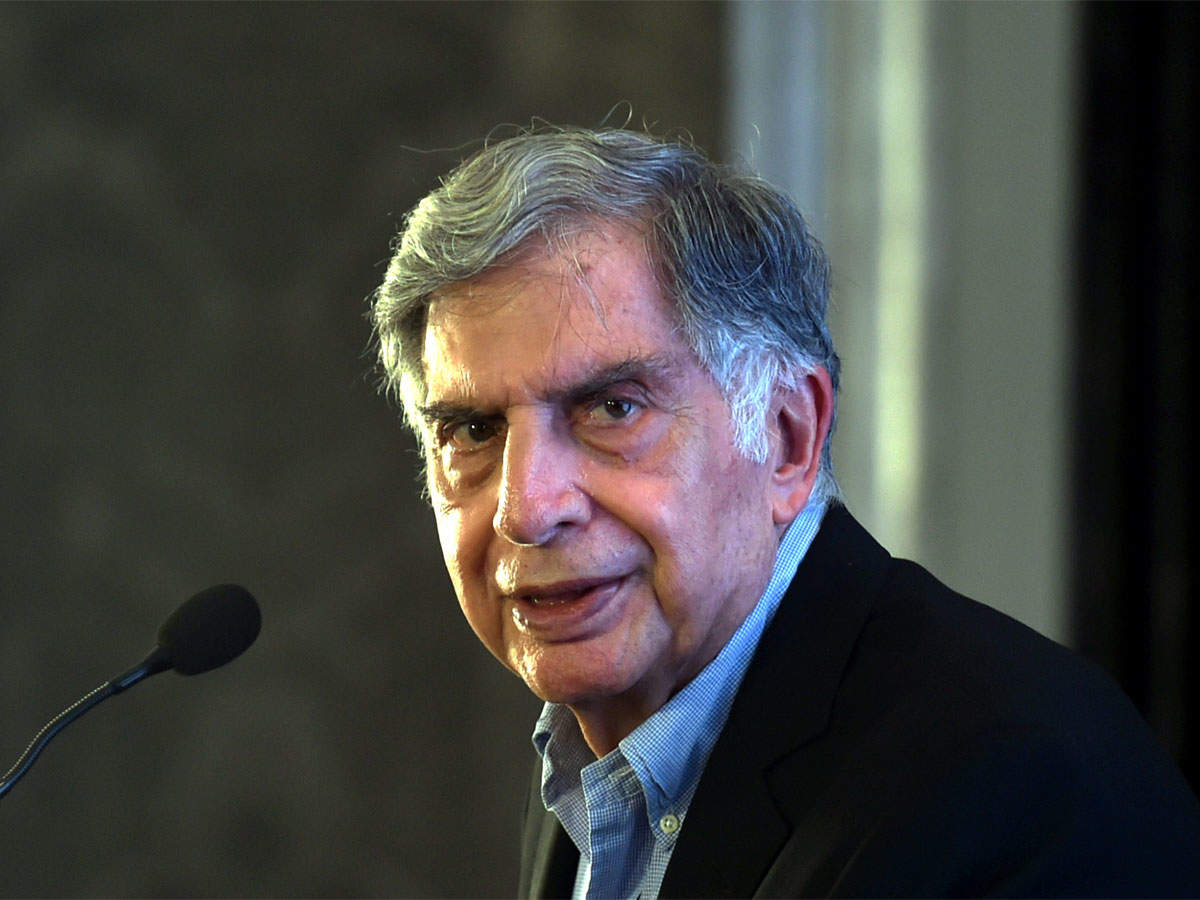 Industrialist Ratan Tata on Tuesday warned that startups which burn investors’ money and disappear, will not get a second or a third chance.

Tata, who also invests in startups, also said old-age businesses will recede and the young founders of innovative companies are the future leaders of the Indian industry.

The comments from Tata come at a time when many startups have been blamed for what is termed as “cash burn”, wherein the optimism of making money in the future makes venture funds to invest in such companies, and the companies keep incurring losses. At its peak, e-commerce major Flipkart was reportedly burning $150 million a month.

“We will have start-ups which will attract attention, collect money and disappear. Such start-ups will not get a second or a third chance,” Tata, who was feted with the lifetime achievement award at the TiECON awards here, said.

Tata, whose portfolio also consists of e-commerce company Snapdeal, exhorted businesses to conduct themselves ethically and not to be “fly-by-night” operators. He said the startups require mentoring, advice, networking and also recognition, and welcomed the role played by TiE, an organisation that seeks to promote the startup ecosystem in India.

Tata also urged TiE to work as a shadow regulator for ethics and good practices, and ensure that the startup sector grows in a manner that it should. He was granted the award by Infosys co-founder N R Narayana Murthy.