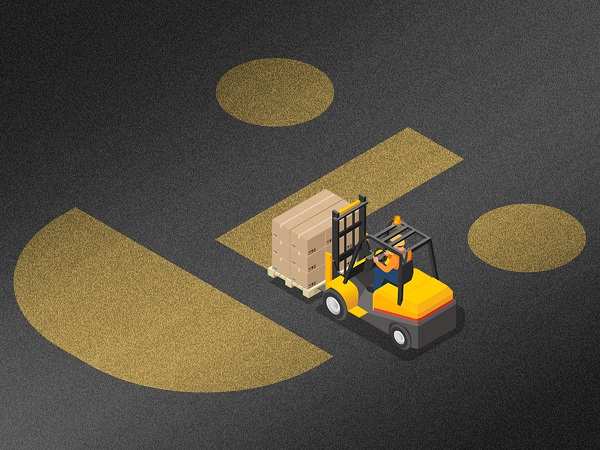 Logistics startups may benefit following a budget proposal to create a single-window e-logistics marketplace under the government’s National Logistics Policy.

The draft National Logistics Policy, which aims to promote seamless movement of goods across the country and reduce high transaction costs, was published last year and primarily focuses on generating jobs and making the country’s micro, small and medium enterprises more competitive.

“Inter alia, it will clarify the roles of the Union government, state governments and key regulators,” Sitharaman said while presenting the Budget.

The announcement will be welcomed by logistics startups, given its critical role in the movement of goods and services.

“Technology is already available, and it is available with startups who have created an electronic way of managing supply and demand. If there is a governmental spirit to do it, it is so much better,” Anjani Mandal, chief executive of Bengaluru-based 4Tigo Network Logistics, said.

“They (government) mentioned cold storage…One just hopes with the passage of time, there is significantly higher capacity so that organised players can get into it, and reduce the wastage of agriculture produce,” Mandal added.

Additionally, Sitharaman said accelerated development of highways will be undertaken, including development of 2,500 kilometres of access control highways, 9,000 km of economic corridors, 2,000 km of coastal and land port roads and 2,000 km of strategic highways.