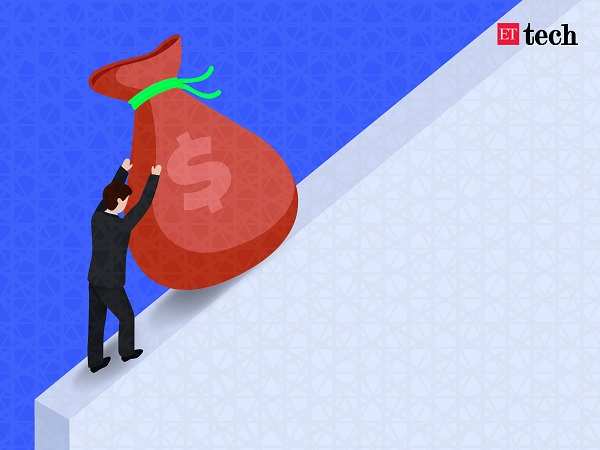 New York-based Tiger Global Management has invested $200 million in education app Byju’s, valuing the Bengaluru-headquartered company at about $8 billion. The investment, in the edtech major Think and Learn, which owns and operates the K-12 learning app, was confirmed by the company, which declined comment on specific details of the transaction. Byju’s had raised about $971 million before the latest round of funding according to data collated by industry tracker Tracxn. Read more.

Zomato has raised $150 million from existing investor Ant Financial, said people familiar with the matter, valuing the online food delivery and restaurant discovery platform at $3 billion. The capital is part of a larger $500-million funding round that is likely to close in the next two months, said another person in the know. Read more.. 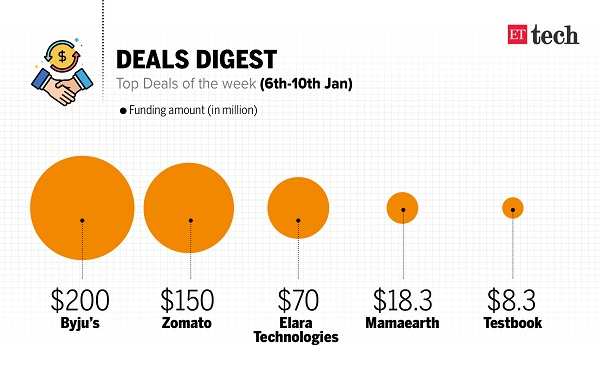 News Corp-backed Elara Technologies, which owns and runs Housing.com, PropTiger.com and Makaan.com, has raised $70 million from its existing investors NewsCorp and REA group. The capital infusion is in the form of a convertible note that will also cover the previous $35 million it had raised from Citi Singapore in August 2018. With this fresh financing, Elara has raised a total of $175 million till date. Read more..

Test-prep platform Testbook, which helps students from tier II cities and beyond prepare for government jobs, has raised Rs 60 crore in fresh funding led by Iron Pillar, as it looks to offer courses for state-level government services exams over the next two years. Read more..